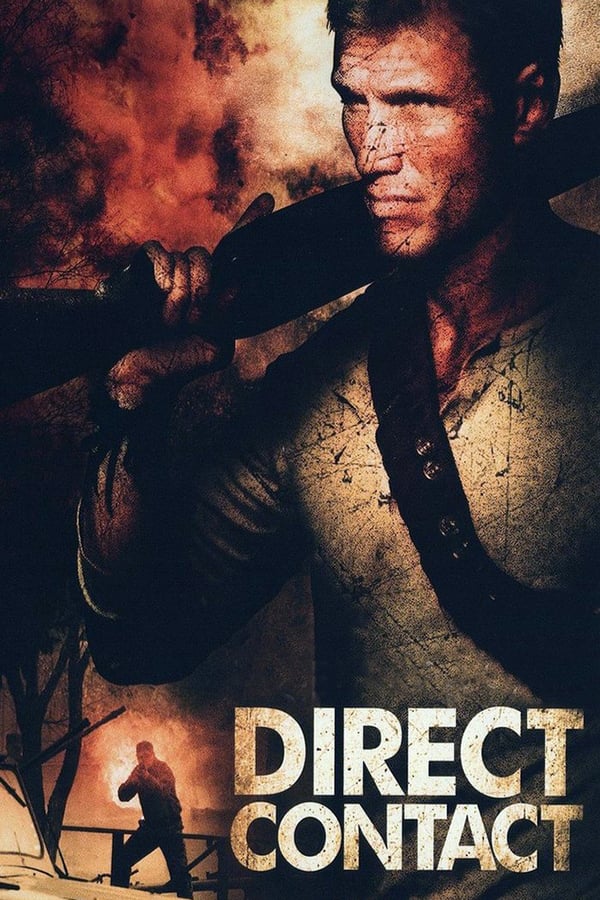 An imprisoned ex-US Special forces operative in Eastern Europe, is offered his freedom and money to rescue an American woman, who has been kidnapped by a ruthless warlord. But, shortly after freeing her discovers that the kidnap story was just a ruse to bring her out into the open.