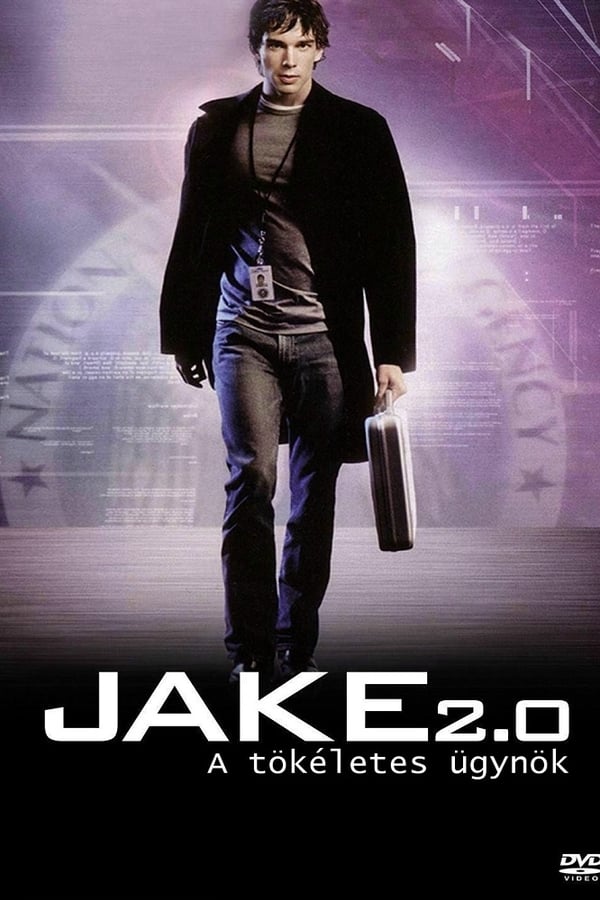 Jake 2.0 is an American science fiction television series originally broadcast on UPN in 2003. The series was canceled on January 14, 2004 due to low ratings, leaving four episodes unaired in the United States. In the United Kingdom, all the episodes aired on Sky1. The series later aired in syndication on HDNet and the Sci Fi Channel. The series revolves around a computer expert, Jake Foley, who works for the U.S. government’s National Security …