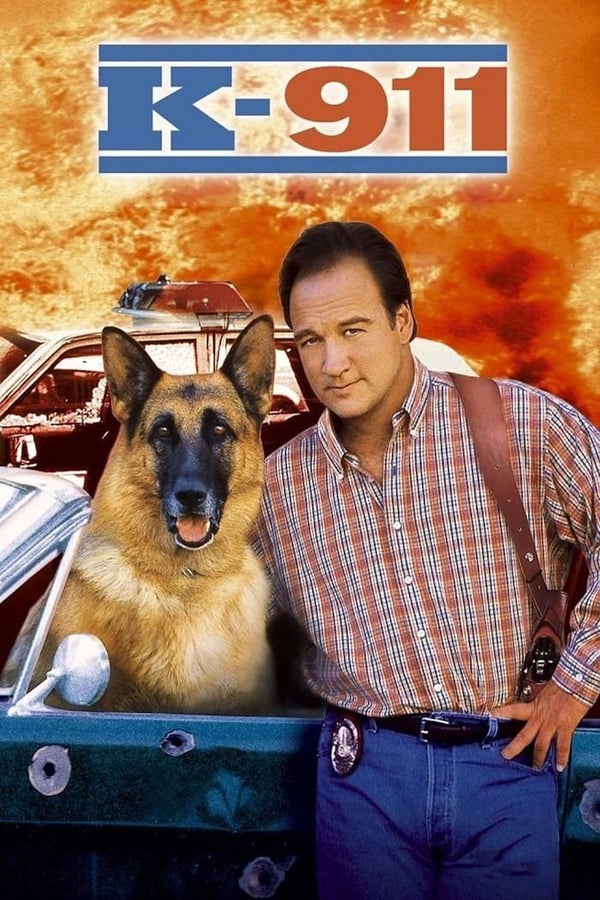 Dooley and his dog Jerry Lee still are active as a police team with the LAPD. However, years starting and counting Captain Roger Byers thinks they urgently need to do something with their condition. He even forces them to work with a second team: the one of the young Sergeant Welles and her disciplined Dobermann Zeus. Dooley and Jerry Lee thinks they can work without their new partners but a mysterious sharp-shooter forces them to the ultimate cooperation