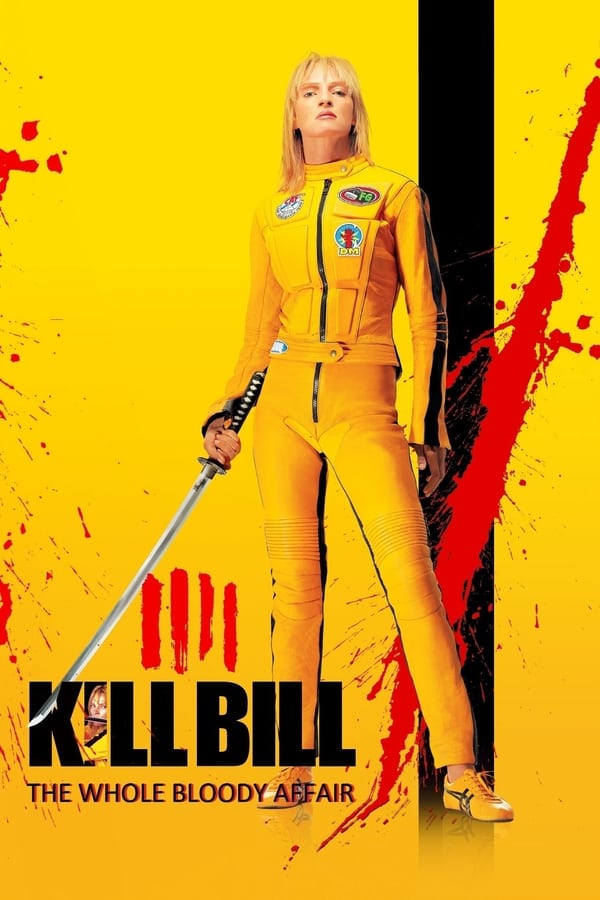 An assassin is shot and almost killed by her ruthless employer, Bill, and other members of their assassination circle – but she lives to plot her vengeance. Kill Bill: The Whole Bloody Affair is a complete edit of the two-part martial arts action films Kill Bill: Vol. 1 and Kill Bill: Vol. 2. The film was originally scheduled to be released as one part. However, due to the film’s over 4 hour running time, it was split into two parts.