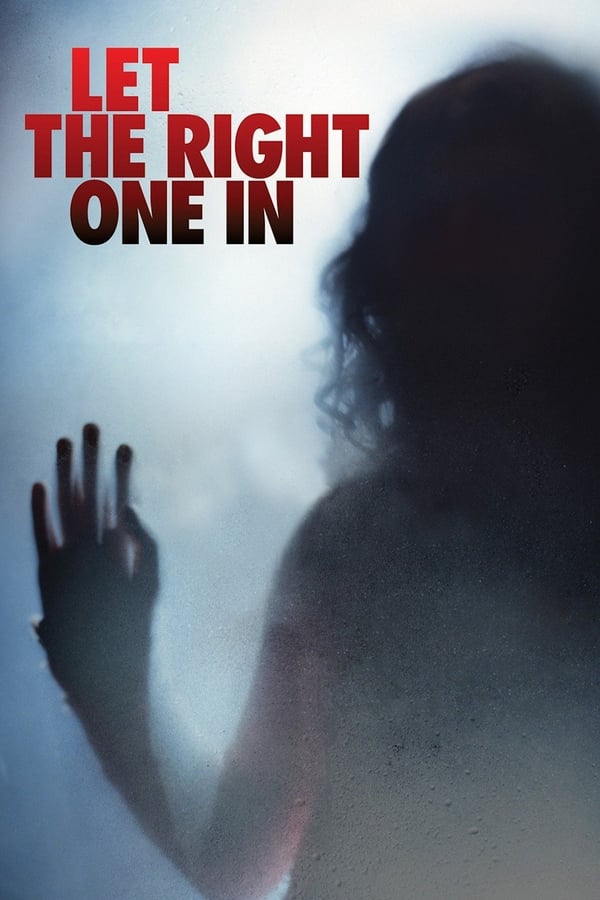 Set in 1982 in the suburb of Blackeberg, Stockholm, twelve-year-old Oskar is a lonely outsider, bullied at school by his classmates; at home, Oskar dreams of revenge against a trio of bullies. He befriends his twelve-year-old, next-door neighbor Eli, who only appears at night in the snow-covered playground outside their building.