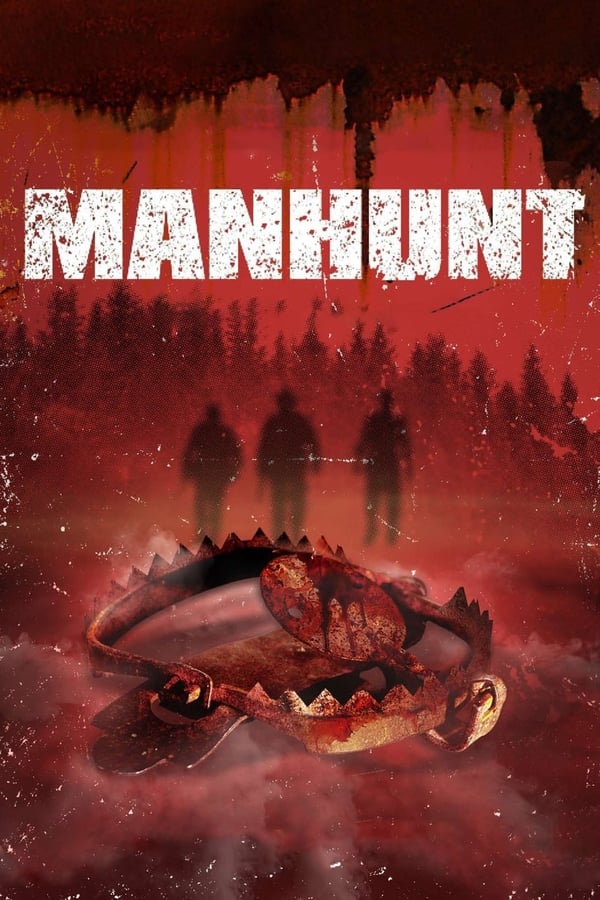 Its the summer of 1974. Four friends have planned a recreational weekend hiking and camping in the forest. At a remote truck stop they pick up an anxious hitchhiker who only after a short ride demands they stop the vehicle. She is clearly frightened of somethingbut what she cant begin to describe in her carsick terror. Suddenly the group are ambushed and left unconscious.