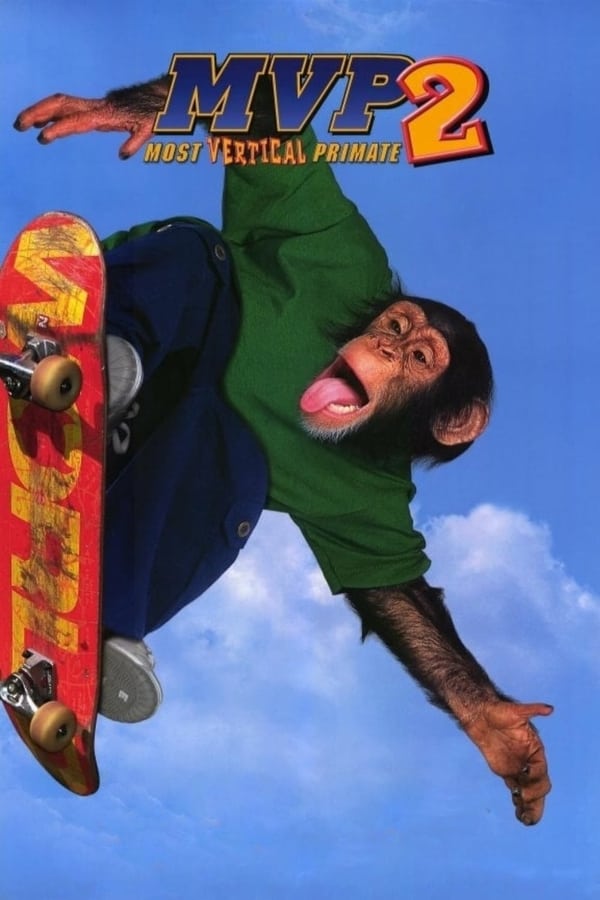 MVP 2 opens with the lovable Jack being ousted from his hockey team, the Seattle Simians, and having to hit the road after being falsely accused of league misconduct. Jack ends up in the city, where he’s befriended by Ben, a homeless skateboarder, and Ollie, a skate shop owner. Jack proves to be as adept at mastering the half-pipe as he does at delivering a slap shot, and before long, he and Ben are crashing amateur skateboarder competitions …