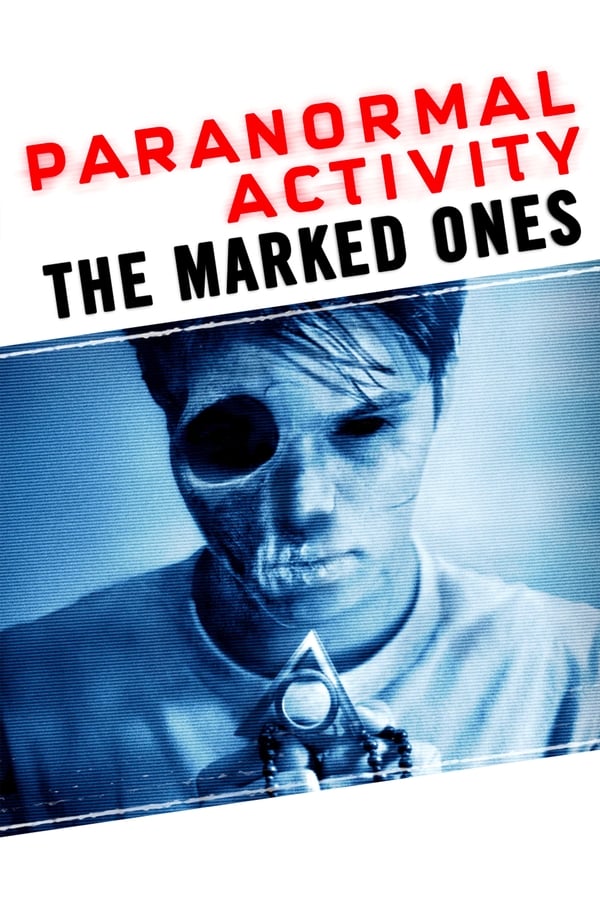 Seventeen-year-old Jesse has been hearing terrifying sounds coming from his neighbor’s apartment, but when he turns on his camera and sets out to uncover their source, he encounters an ancient evil that won’t rest until it’s claimed his very soul.