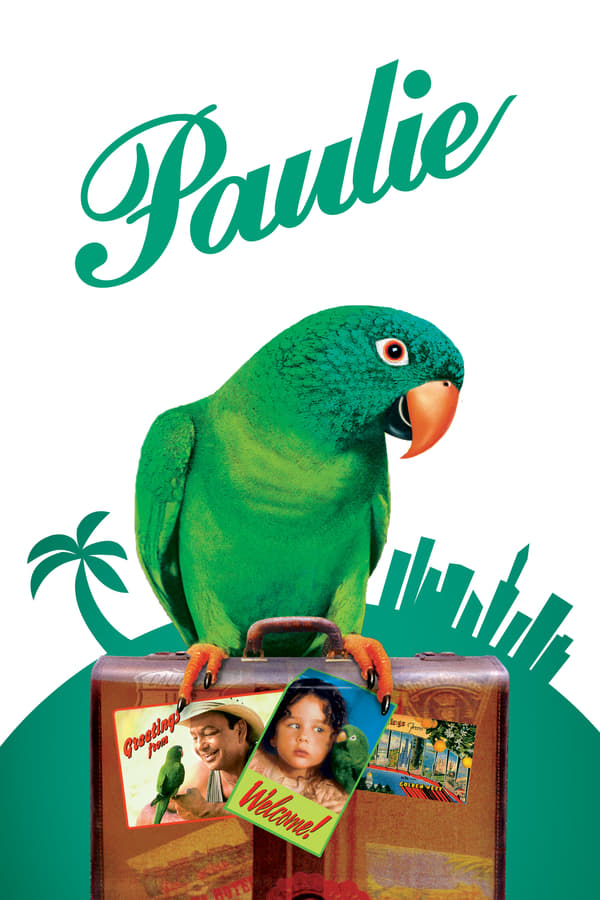 Paulie, an intelligent parrot who actually talks, relates the story of his struggle to a Russian immigrant who works as a janitor at the research institute where he is housed and neglected. Paulie’s story begins many years earlier when he is given as a gift to a little girl who stutters. Eventually, he teaches the girl to speak correctly but is taken away by her father because he believes the girl cannot distinguish fantasy from reality because …