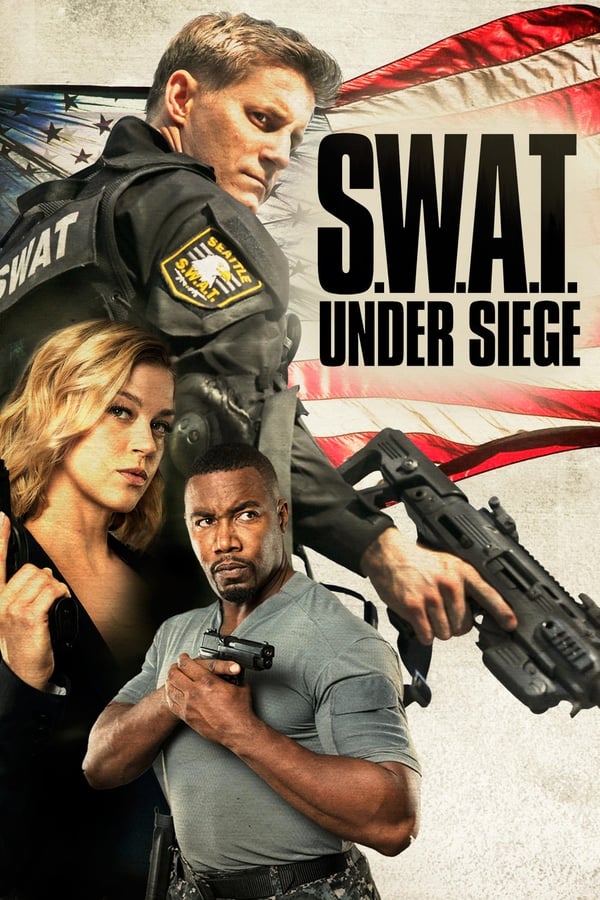 When a D.E.A. and S.W.A.T. cartel takedown ends in a shootout, S.W.A.T. Agent Travis Hall seizes a mysterious prisoner taking him into custody. Before long, the S.W.A.T. compound is under siege by wave-after-wave of assault teams attempting to recover the prisoner known as “The Scorpion” for the tattoo blazed across his back. When Travis discovers that his prisoner is a Secret Ops double agent planted within the cartel, it’s up to him and his …