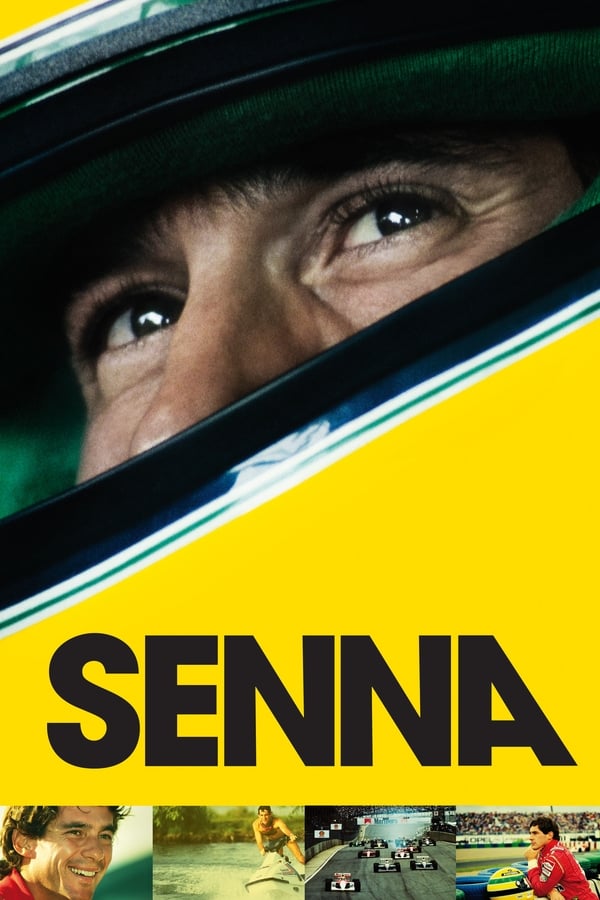 The remarkable story of Brazilian racing driver Ayrton Senna, charting his physical and spiritual achievements on the track and off, his quest for perfection, and the mythical status he has since attained, is the subject of Senna, a documentary feature that spans the racing legend’s years as an F1 driver, from his opening season in 1984 to his untimely death a decade later.