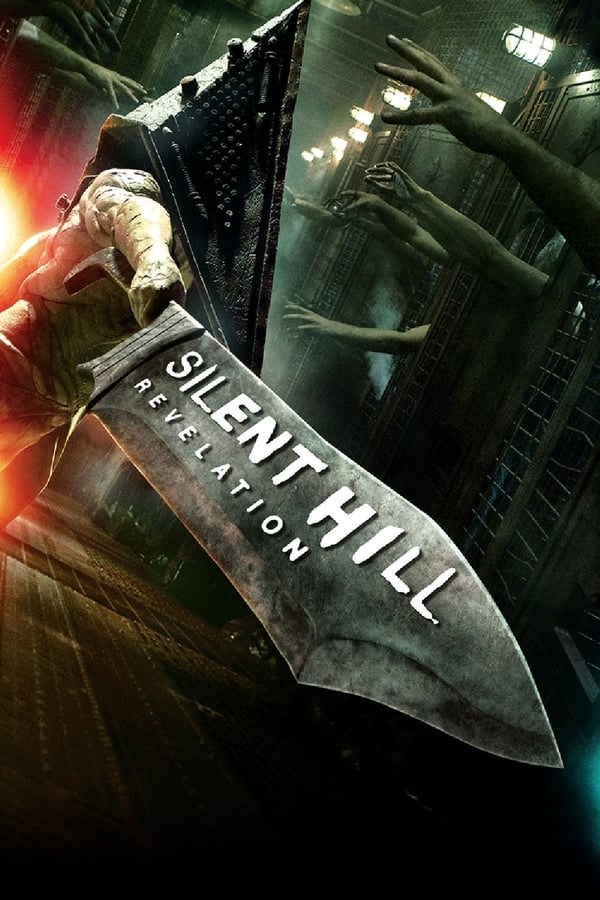 Heather Mason and her father have been on the run, always one step ahead of dangerous forces that she doesn’t fully understand, Now on the eve of her 18th birthday, plagued by horrific nightmares and the disappearance of her father, Heather discovers she’s not who she thinks she is. The revelation leads her deeper into a demonic world that threatens to trap her forever.