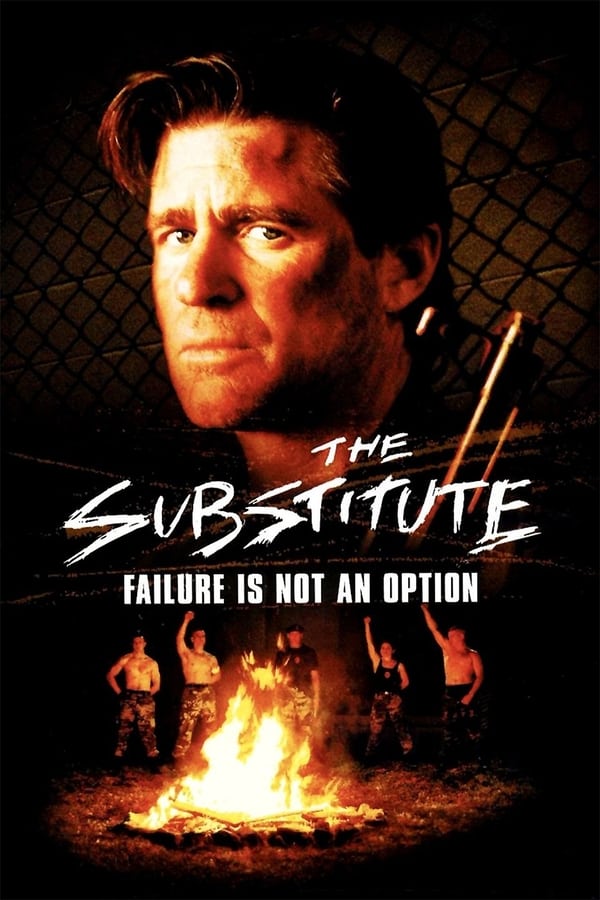 The Substitute: Failure Is Not an Option (2001) - online film sa prevodom

A former mercenary joins a military academy as a teacher. He soon discovers a neo-Nazi group, code-named Werewolves, formed among the cadets. He also quickly finds that they have military leadership among the officers at the Academy.