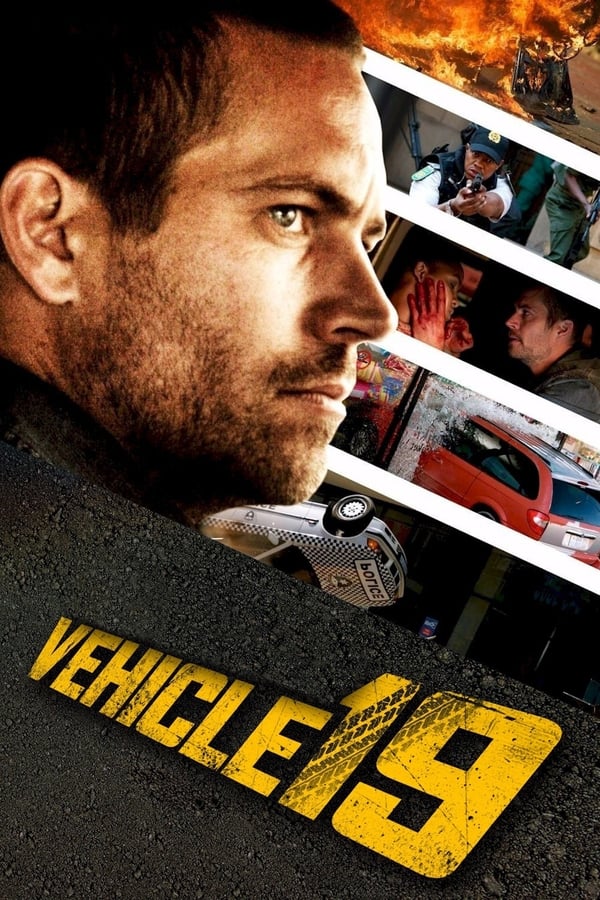 A parolee becomes the target of a massive police manhunt after inadvertently picking up a rental car with a female whistleblower tied up in the trunk. Now, as the police attempt to silence the woman before she can testify about the city’s rampant corruption, the ex-con who just regained his freedom must defend her life, and clear his own name.