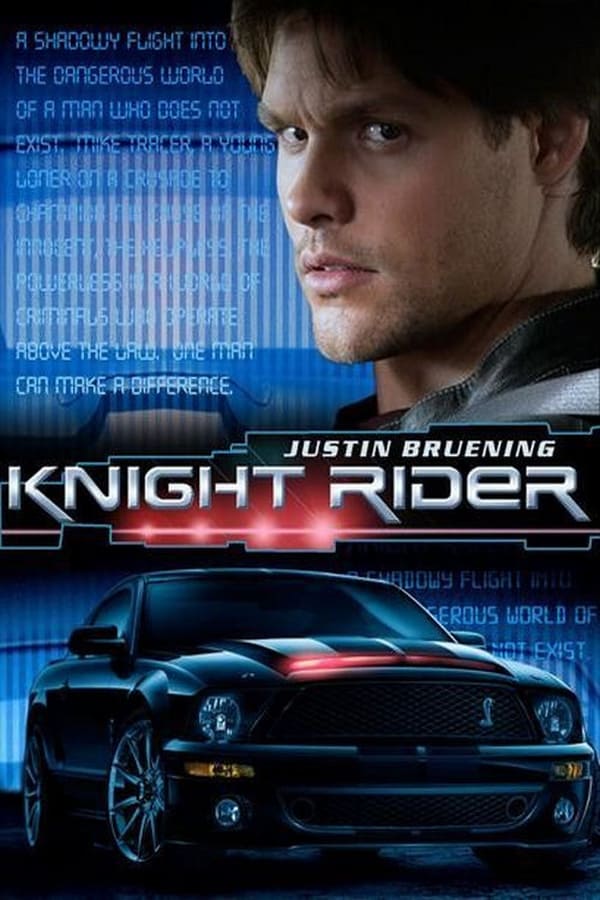 When a group of ruthless mercenaries kill a reclusive scientist, his creation, a new model of artificially intelligent supercar, escapes to find his daughter and recruit a ex-soldier to thwart them. Pilot for the reboot of the television series Knight Rider.