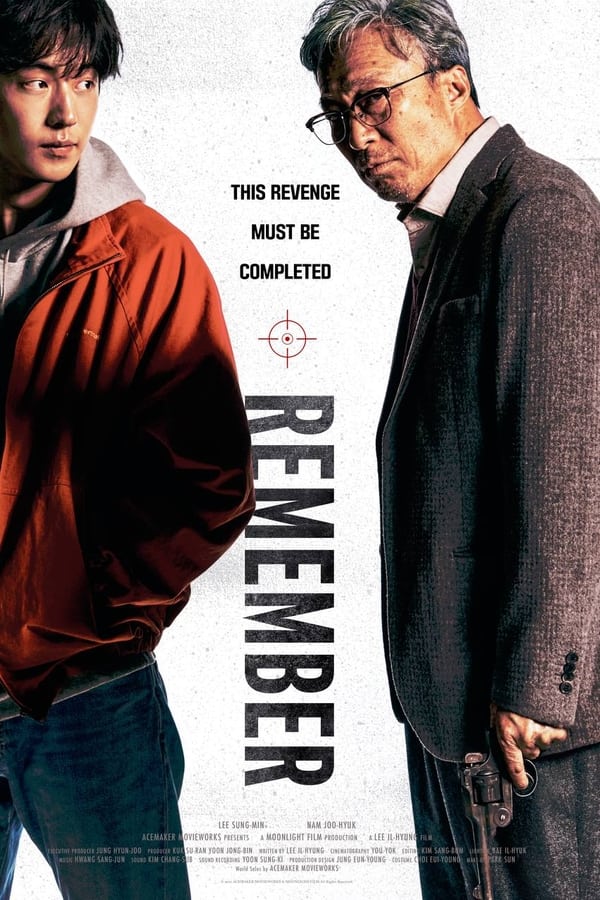 Pil-ju, a retired soldier in his 80s, has dementia and sets off in search of the people he believes responsible for the death of his family. With 5 names tattooed on his fingers and pieces of collapsing memories, Pil-ju tracks down his targets and kills them one by one. In-gyu, a young innocent man, becomes the prime suspect of a murder Pil-ju committed and tries to prove his innocence, and hopefully stop the old man’s revenge journey.