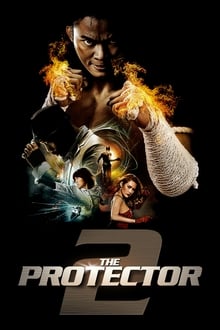 Kham is the last in long line of guards who once watched over the King of Thailand's war elephants. Traditionally, only the perfect elephants could successfully help defend the throne, after his harrowing quest to retrieve the elephants, Kham returns to his village to live in peace. But for someone as good in martial arts as him, peace is but a wishful thought. 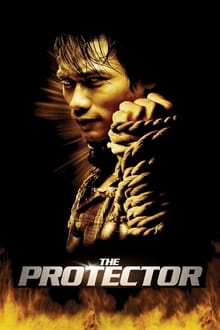 In Bangkok, the young Kham was raised by his father in the jungle with elephants as members of their family. When his old elephant and the baby Kern are stolen by criminals, Kham finds that the animals were sent to Sidney. He travels to Australia, where he locates the baby elephant in a restaurant owned by the evil Madame Rose, the leader of an international Thai mafia. With the support of the efficient Thai sergeant Mark, who was involved in a conspiracy, Kham fights to rescue the animal ... 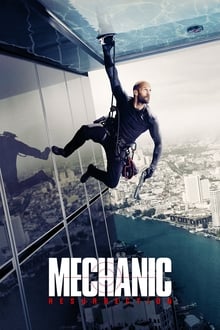 Arthur Bishop thought he had put his murderous past behind him when his most formidable foe kidnaps the love of his life. Now he is forced to travel the globe to complete three impossible assassinations, and do what he does best, make them look like accidents.