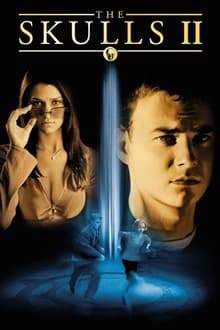 After joining the Skulls, Ryan Sommers (Robin Dunne) is warned not to betray any secrets about the organization or its high-powered members. However, when Ryan witnesses a murder within the Skulls' private chambers, he finds that the closer he gets to revealing the truth - the more dangerous life becomes. 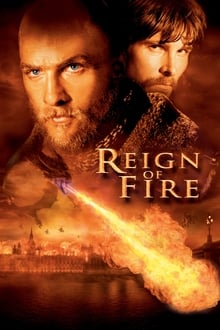 In post-apocalyptic England, an American volunteer and a British survivor team up to fight off a brood of fire-breathing dragons seeking to return to global dominance after centuries of rest underground. The Brit -- leading a clan of survivors to hunt down the King of the Dragons -- has much at stake: His mother was killed by a dragon, but his love is still alive. 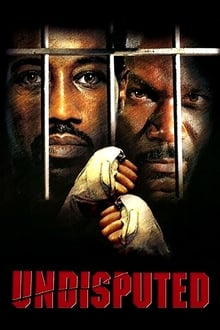 Monroe Hutchens is the heavyweight champion of Sweetwater, a maximum security prison. He was convicted to a life sentence due to a passionate crime. Iceman Chambers is the heavyweight champion, who lost his title due to a rape conviction to ten years in Sweetwater. WHen these two giants collide in the same prison, they fight against each other disputing who is the real champion. 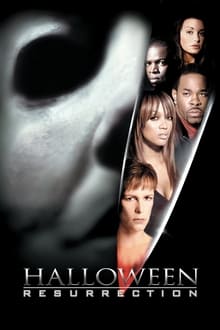 Serial Killer Michael Myers is not finished with Laurie Strode, and their rivalry finally comes to an end. But is this the last we see of Myers? Freddie Harris and Nora Winston are reality programmers at DangerTainment, and are planning to send a group of 6 thrill-seeking teenagers into the childhood home of Myers. Cameras are placed all over the house and no one can get out of the house... and then Michael arrives home! 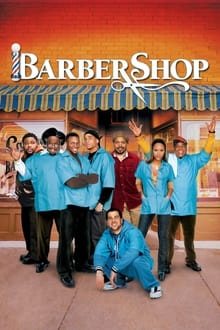 A day in the life of a barbershop on the south side of Chicago. Calvin, who inherited the struggling business from his deceased father, views the shop as nothing but a burden and waste of his time. After selling the shop to a local loan shark, Calvin slowly begins to see his father's vision and legacy and struggles with the notion that he just sold it out. 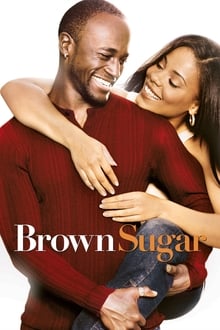 Friends since childhood, a magazine editor and a hip-hop record executive stumble into romantic territory. 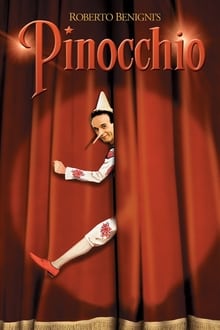 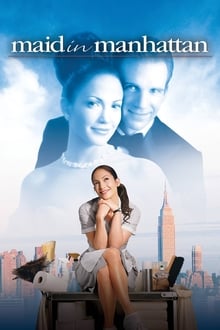 Marisa Ventura is a struggling single mom who works at a posh Manhattan hotel and dreams of a better life for her and her young son. One fateful day, hotel guest and senatorial candidate Christopher Marshall meets Marisa and mistakes her for a wealthy socialite. After an enchanting evening together, the two fall madly in love. But when Marisa's true identity is revealed, issues of class and social status threaten to separate them. Can two people from very different worlds overcome their ... 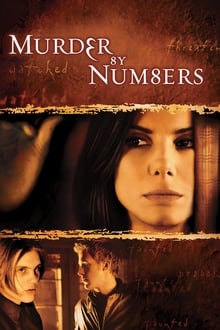 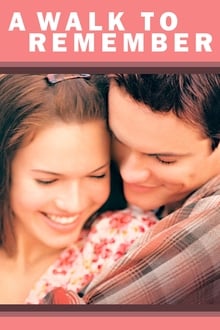 A Walk to Remember

When the popular, restless Landon Carter is forced to participate in the school drama production he falls in love with Jamie Sullivan, the daughter of the town's minister. Jamie has a "to-do" list for her life and also a very big secret she must keep from Landon. 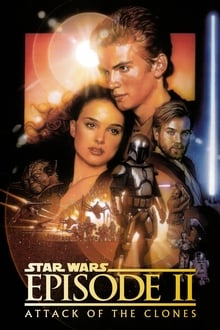 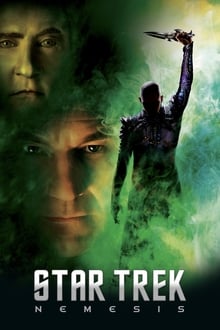 En route to the honeymoon of William Riker to Deanna Troi on her home planet of Betazed, Captain Jean-Luc Picard and the crew of the U.S.S. Enterprise receives word from Starfleet that a coup has resulted in the installation of a new Romulan political leader, Shinzon, who claims to seek peace with the human-backed United Federation of Planets. Once in enemy territory, the captain and his crew make a startling discovery: Shinzon is human, a slave from the Romulan sister planet of Remus, and ... 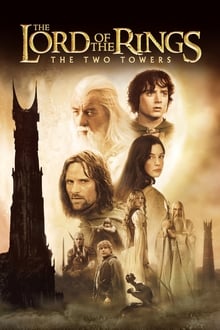 The Lord of the Rings: The Two Towers

Frodo and Sam are trekking to Mordor to destroy the One Ring of Power while Gimli, Legolas and Aragorn search for the orc-captured Merry and Pippin. All along, nefarious wizard Saruman awaits the Fellowship members at the Orthanc Tower in Isengard. 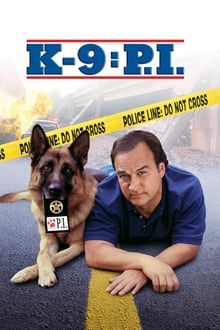 Dooley and his K-9 partner Jerry Lee are ready to retire from the police force. But before he can retire with his pension he must work as a P.I. to find a set of high tech computer chips. 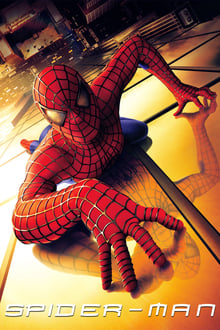 After being bitten by a genetically altered spider at Oscorp, nerdy but endearing high school student Peter Parker is endowed with amazing powers to become the superhero known as Spider-Man. 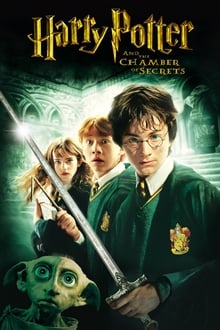 Harry Potter and the Chamber of Secrets

Cars fly, trees fight back, and a mysterious house-elf comes to warn Harry Potter at the start of his second year at Hogwarts. Adventure and danger await when bloody writing on a wall announces: The Chamber Of Secrets Has Been Opened. To save Hogwarts will require all of Harry, Ron and Hermione’s magical abilities and courage. 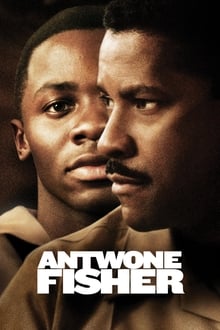 A sailor prone to violent outbursts is sent to a naval psychiatrist for help. Refusing at first to open up, the young man eventually breaks down and reveals a horrific childhood. Through the guidance of his doctor, he confronts his painful past and begins a quest to find the family he never knew. 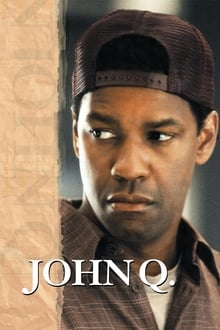 John Quincy Archibald is a father and husband whose son is diagnosed with an enlarged heart and then finds out he cannot receive a transplant because HMO insurance will not cover it. Therefore, he decides to take a hospital full of patients hostage until the hospital puts his son's name on the donor's list.